Moving to a new city is always a big decision and one shouldn’t take lightly. Before moving, you want to know as much as possible. If Bonita Springs is the next city you’re planning to move to, then this post is for you as you will discover 15 things that you should know before moving to Bonita Springs.

In 2019 the town of Bonita Springs was rated the fifth best small town in the United States to retire in by Money Magazine.   Some of the reasons why according to the magazine:

Read on to find out more about Bonita Springs and see if it’s the place for you.

The first thing we’ll look at is the location of the city. Bonita Springs is located at about 18 miles Southeast of Cape Coral, Florida and about 106 miles to the west of Miami.  It is found on both Estero Bay and the Gulf of Mexico.

It’s location puts it in the tropical climate zone where temperatures can reach 65 °F / 18 °C in January and can become even hotter during the summertime.

Here’s a breakdown of the different types of ethnicities living in the area:

As you can see this location is made up of diverse cultures and that fact alone makes the city a unique place to live in.

If there’s one thing people come to Bonita Springs for it’s for the beautiful beaches. Bonita Beach is one of the most popular beaches in the area and one where you can find the most people. If you’re the type of person who loves beautiful sunsets and long strolls on the beach you won’t be disappointed in Bonita Springs.

In September 2017, the area was hit by hurricane Irma, which made landfall in the area as a category 3 hurricane. This hurricane was one of the most devastating hurricanes in the history of hurricanes.  However, the city has been very diligent about spending funds to substantially improve drainage and plan for flood control.  But if you do move, look for a location that has a good elevation such as many of the properties a few miles east of I-75.

Although the weather down there is beautiful for most of the year, hurricanes are just another thing you want to keep in mind when thinking about moving here. 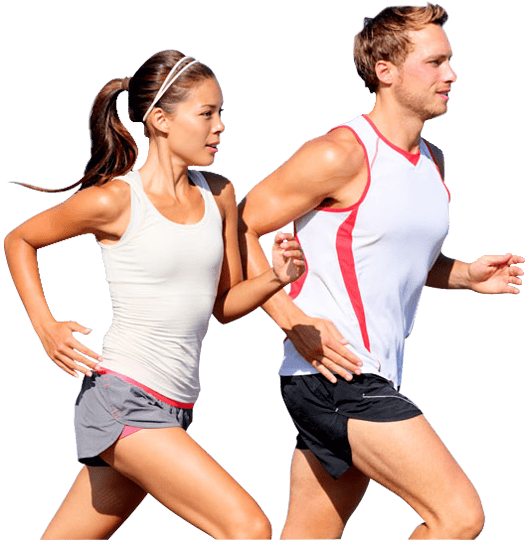 Probably you’re the type of person who just wants to be around nice people and if so, then Bonita Springs has your type of people. Most people who move to the city have one complaint and that is the people are so friendly. Great weather and great people, there’s no better combination.